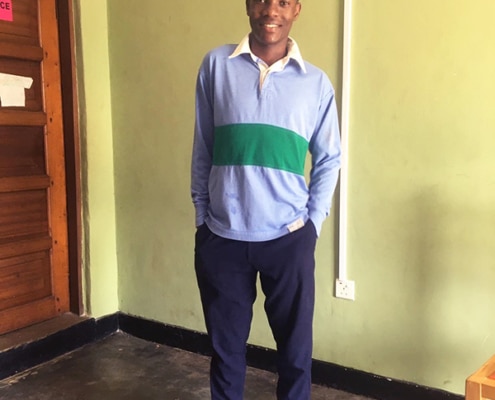 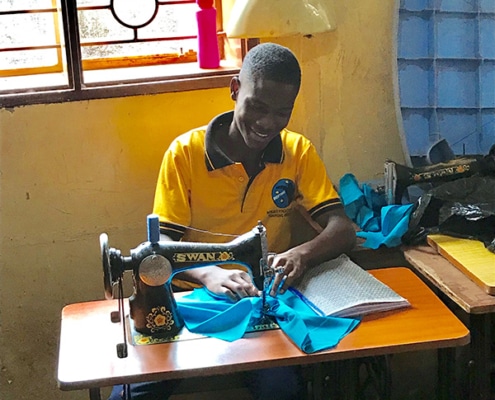 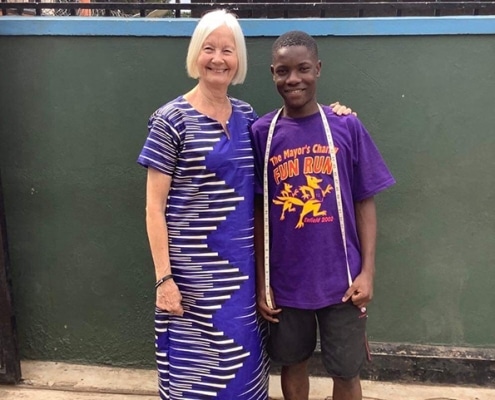 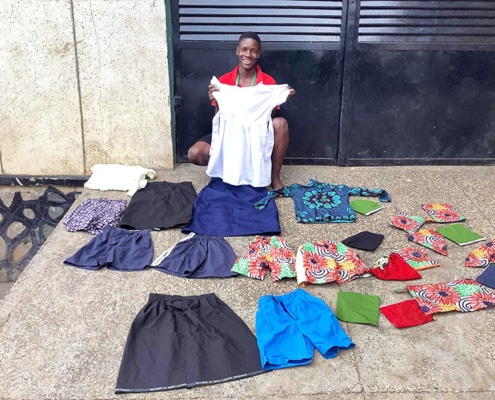 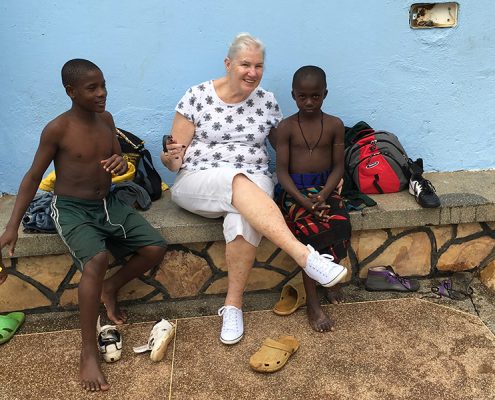 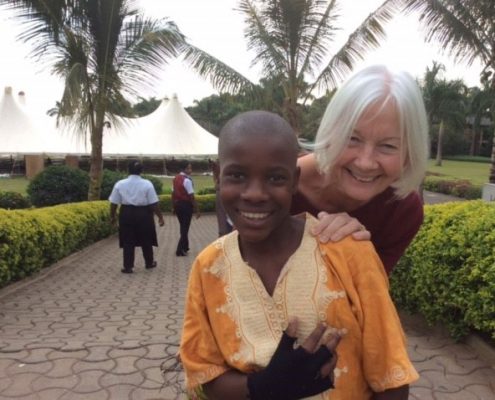 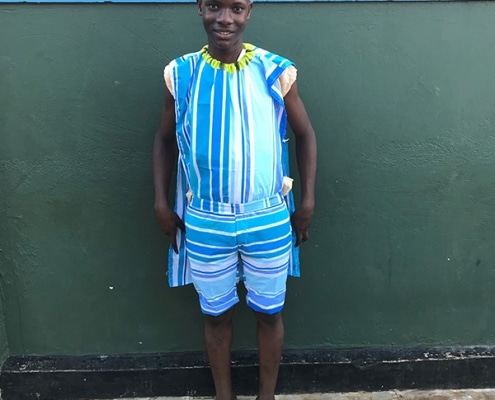 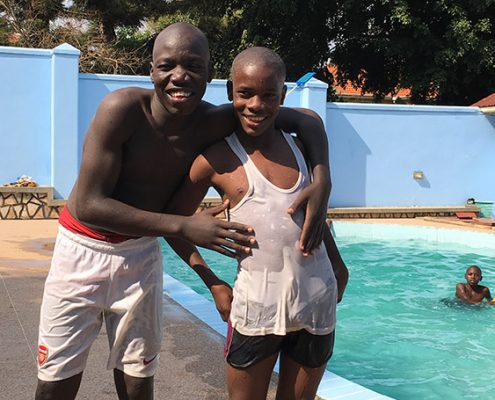 Paul was one of the first boys who came to our attention in Kisenyi, where we had the Meals for Kids project, he was always doing acrobatics and sniffing jet fuel! Amazingly when he came into George’s Place in April 2016 he didn’t have any drug-related withdrawal symptoms and settled in quickly. He was such a lovely young boy.

We soon started looking for his father and stepmother, but the local police from his village area informed us his father had recently died. His stepmother wanted nothing to do with him. We managed to locate his mother who hadn’t seen him since he was 3years and was struggling herself and also found his married older half-sister who we have sent him to stay with during holiday times. The local police and Probation Officer felt he should be in our care.

Paul attended Kennedy Preparatory School for a couple of years and then started a course on plumbing and welding at Don Bosco vocational training school. After a couple of terms, he asked if he could take up tailoring, which he is much more suited to and we moved him to Meeting Point where he has been doing very well. Last year a sewing machine was bought for him and he has been busy making shorts and shirts for the younger boys and also a dress for me!

Unfortunately, Paul has been unsettled since the beginning of this year, especially during the lockdown and there have been a few issues. Paul has always been a happy lad, enjoyed swimming, dancing, acrobatics and loved the tailoring course. He is always very appreciative of everything. Please hold him in your prayers as this seems to have been a difficult time for him.