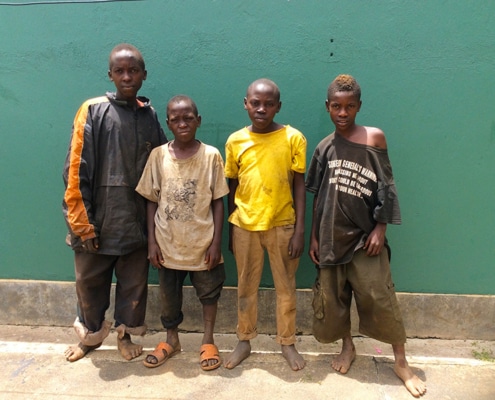 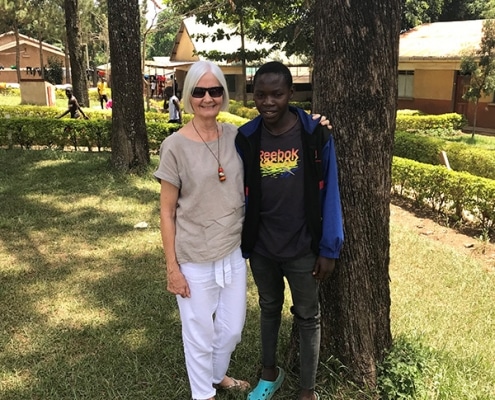 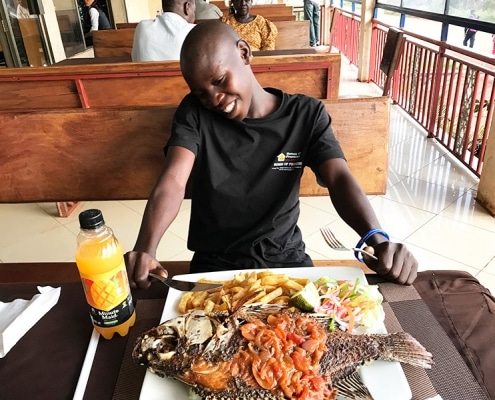 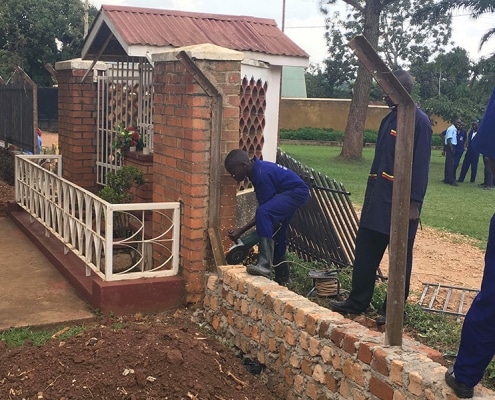 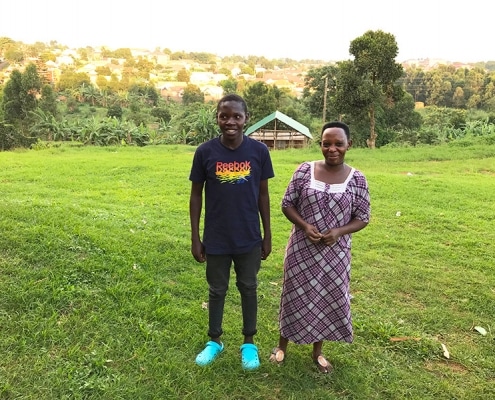 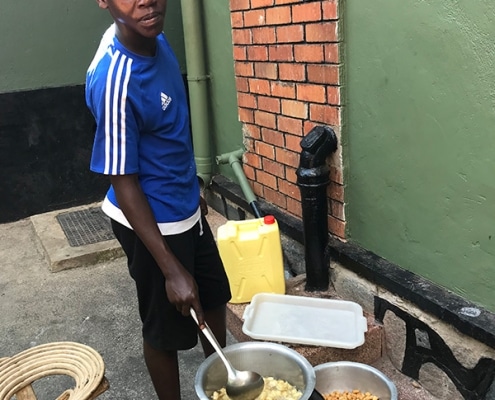 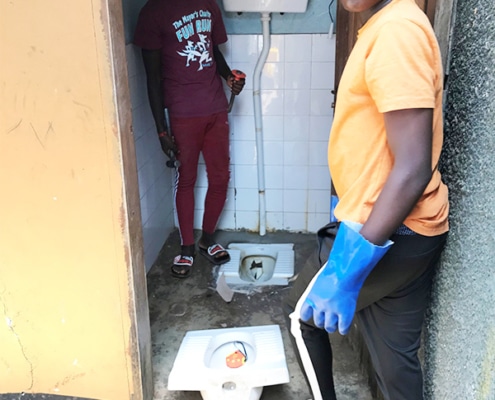 Peter, (not his real name), came into our care shortly after we opened George’s Place in April 2016. His father had died and he had run away from his father’s relatives some months before and was surviving on the streets. In Uganda, it is usual for the father or his family to be responsible for a child when a parental death occurs or parents separate.

A few weeks after Peter arrived we went in search of his relatives who live on the outskirts of Kampala. We found his late father’s family and also his mother who was working hard to look after two younger children, these are half-siblings to Peter and they were all living in one small room. He has kept in regular contact with his mother and visits occasionally but has been unable to stay overnight.

Peter settled in well, was registered in a local school, Kennedy Preparatory. He did fairly well at school and was never in any trouble. He enjoys playing football, skateboarding and swimming.

One evening as we were leaving George’s Place he approached us asking to go for vocational training. He said that he was getting bigger and wanted to be able to help his mother by getting a good job. Shortly after this conversation, he joined Don Bosco, a vocational training college near Bombo, where he boarded. Peter was enrolled in a 2-year plumbing and welding course and did really well, returning to George’s Place during the holidays, sometimes managing to get temporary work. Peter got on well with the other students and did remarkably well in his final exams.

Peter has been fixing taps, pipes, toilet cisterns and generally making himself useful at George’s Place since he finished his course. Unfortunately, he has been unable to find work but hopefully with the ease of lockdown, an apprenticeship will be found for him and subsequent plumbing work. Peter is a quiet, serious young man, well behaved and polite. He and Emma have recently recorded ‘rapping songs’ that he has written.

Your prayers please for Peter to find an apprenticeship to improve on his skills before finding employment.