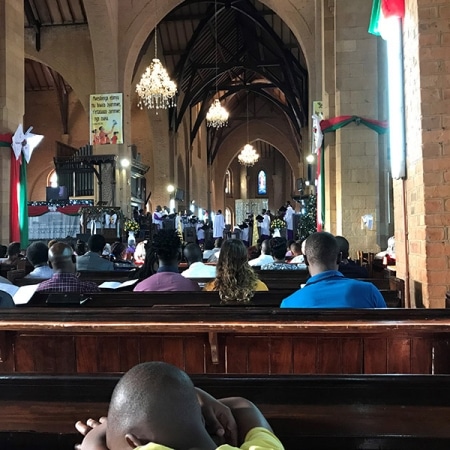 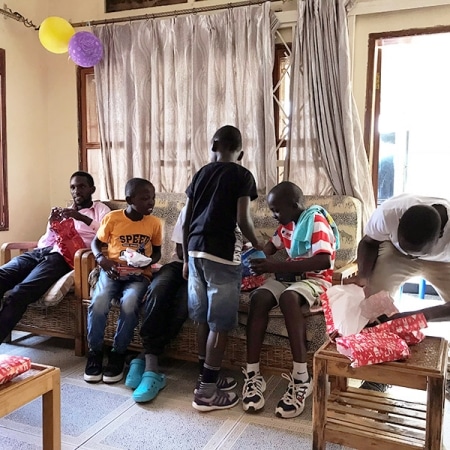 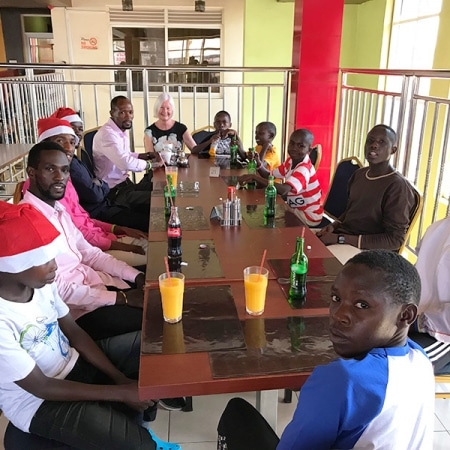 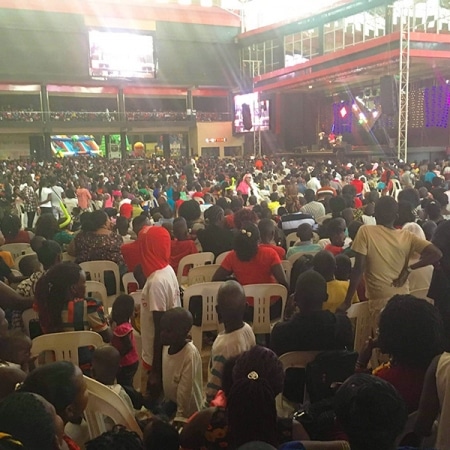 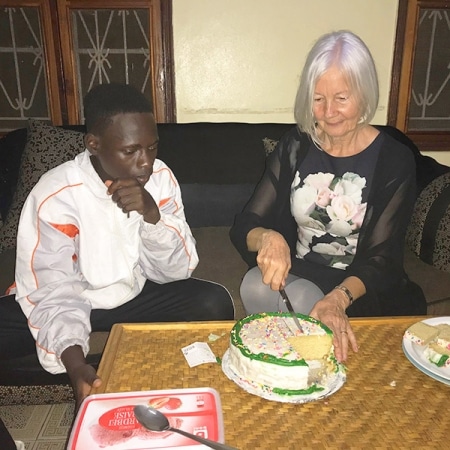 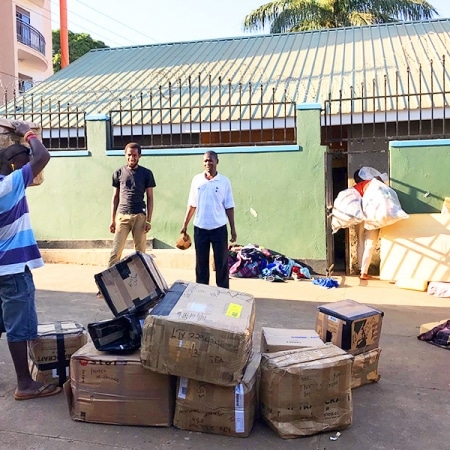 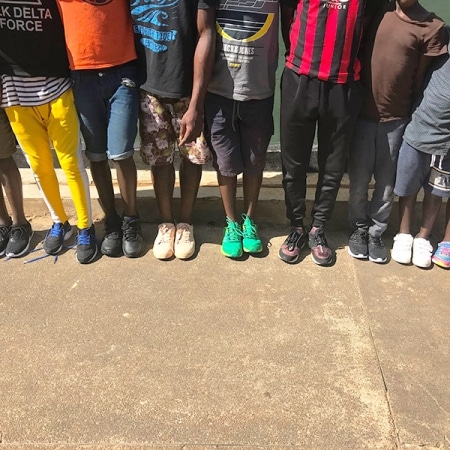 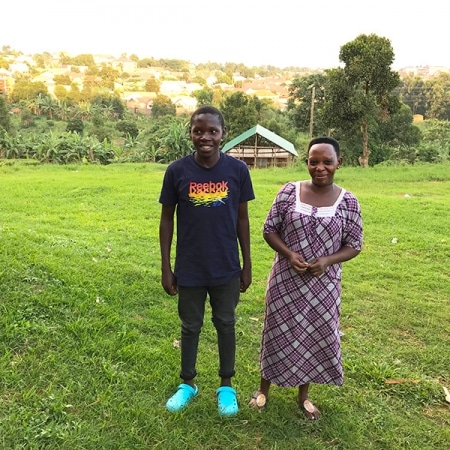 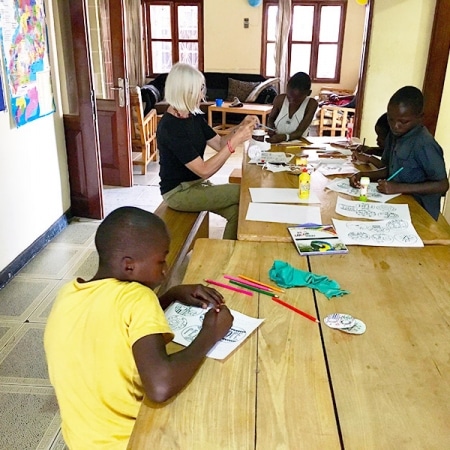 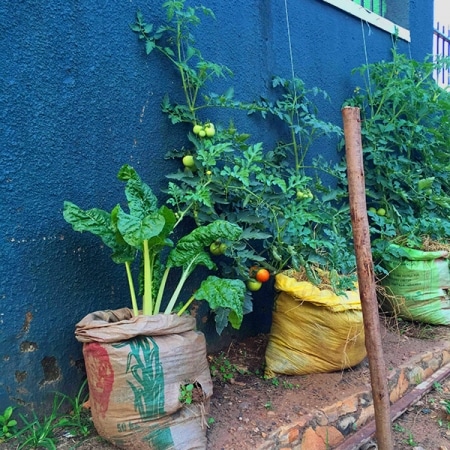 Happy New Year from all of us at George’s Place in Kampala.

We had a really special Christmas.

Diana, Bob and I went to Namirembe Cathedral on Christmas Eve for the Nine Lessons and Carols service which happened to be in Luganda – we managed to understand the readings as I had my bible on my iPad and Diana and I sang the carols heartily in Luganda – even Bob was impressed!

The weather has been really hot the last week with temperatures between 30-33 degrees – I’ve noticed the heat especially as the air conditioning has packed up in the car and non existent in the minibus!

‘God is gracious and compassionate, incredibly patient, with tons of love…….’ Nehemiah 9 v17 (The Message)

Christmas Day I went to Kampala International Church first thing, (the boys went to St. Paul’s) and then went to George’s Place, Tresor joined us. The boys all received a small gift – toy car for the younger ones, and wallets for the older ones. We had lunch at K2 a restaurant serving typical Ugandan food – rice, goat, chicken, fish, beans, sauce, matoke – the boys ate well! This was followed by our normal visit to KK Beach, which was very overcrowded – not much space for badminton or football! Later there was a dancing competition for the younger children and very loud music – we left at about 8.30pm and returned to George’s Place for cake and runny ice cream as Sam forgot to mention the fridge was turned off – but everyone enjoyed.

Boxing Day was another celebration meal out as both our cooks spent time with their families this year – we then visited Freedom City where thousands of people were celebrating the holiday.

On Friday we received a call from Salabed to advise that 14 of our boxes had arrived via sea cargo plus two sacks of the trainers many of you had given. There seem to be boxes and boxes of baby clothes – this is the first consignment sent in October. I know there were more clothes and more trainers for the boys in the second shipment which hopefully will arrive in the next few weeks. Bob and I will take some of the baby things, toddler jumpers and knitted blankets to the hospitals and villages when we collect the younger boys from their relatives.

The boys at home have each chosen a new pair of trainers which they are delighted with – thank you – I know all the shoes will find a good home – we can afford to share these blessings with people who walk barefoot even in Kampala. It took 3 hours in the shipping agents to find all the boxes!

Simon Peter has gone to spend a couple of days with his mother, he has grown so much and is doing really well on his plumbing course – he even fixed one of our blocked sinks during the holidays.

Four of the older boys have returned to George’s Place already and another is on his way, we were expecting them back around the middle of January but they seem to have other ideas – good seeing them home, though the noise button has gone up!

Wishing you a peaceful, healthy and happy 2019.