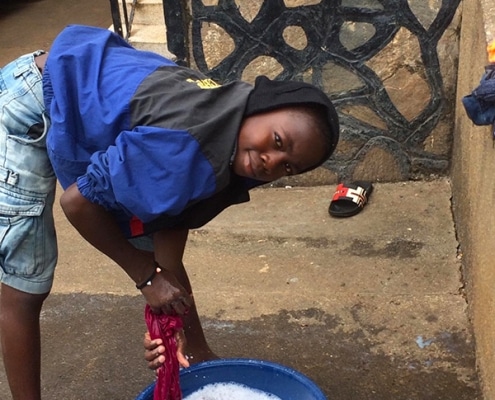 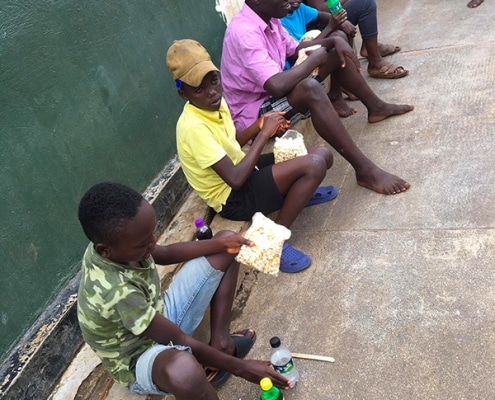 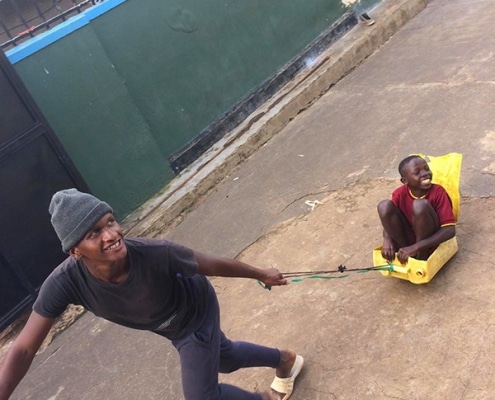 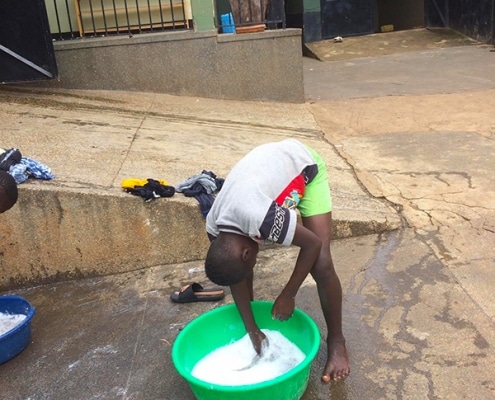 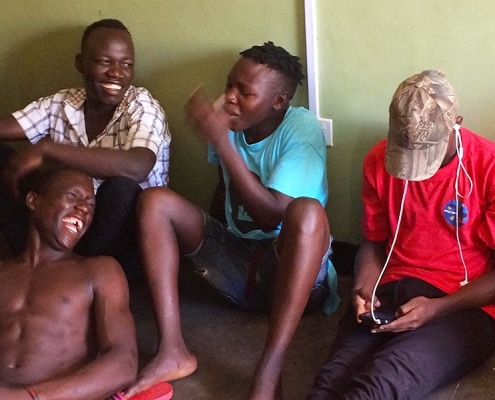 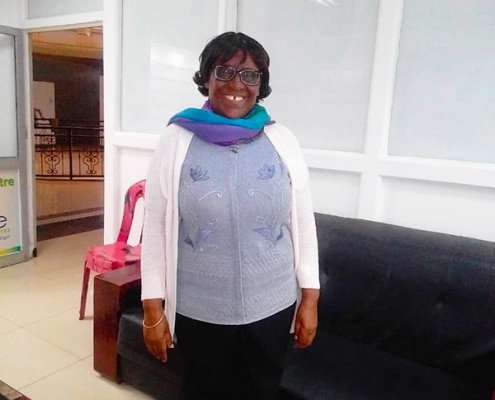 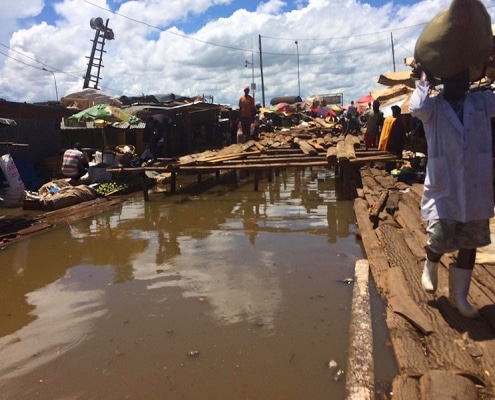 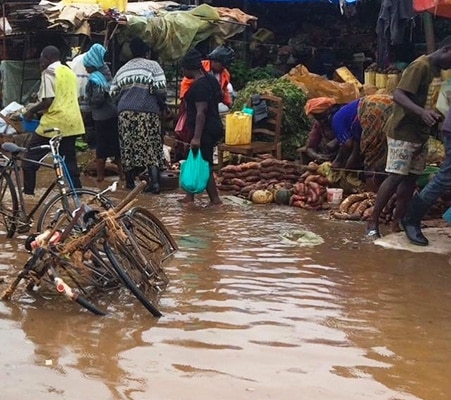 On Wednesday morning I saw and spoke to the boys at George’s Place, it was so good to see them all, they seem to have grown ‘inches’ in the last couple of months. Of course, the older boys had a list of things that they wanted – from needing a laptop for school work and the money that I have held for them in my filing cabinet and they haven’t been able to have access to! This was resolved, I’ll look for a secondhand laptop to take back with me.

All the boys are well except for Kodet who is staying with his large family near Mbale. We have sent money for his medication. Shadrach is trying to sort out the technology for me to be seen on the television screen so that I can speak to them all at once which would be wonderful.

Last week we had a surprise donation from a gentleman in America, Frank. He had contacted us a couple of years ago asking for help for his mother in law who lives near Mbarara and was having trouble with the builders who had stopped work on a house she was having built. I believe Bob visited the building site to see if we could help. We also put the lady in contact with one of the ophthalmologists who was known by Dr. Will Dean who ran the pilot project we were involved in. I’m delighted to report that Frank’s mother in law has undergone successful eye surgery – photo below. It seems amazing how God uses the very small things we do and the blessings we receive in return.

The flooding around Ggaba market increases as the water levels in Lake Victoria continue to rise. They are trying to build up walkways but it doesn’t look very successful at the moment and many of the market traders are reporting losses in their small businesses. Maranatha School which the boys attend is near the lake but fortunately is built up high and I don’t believe will have been affected. The schools are still closed, though some lockdown measures have been lifted in Uganda – there have only been about 100 COVID-19 cases reported (mostly drivers coming from Kenya/Tanzania and originally from flights from U.K./Europe) we thank the Lord that no deaths have been reported. It would be impossible for self-isolation in the slum areas and hospitals and clinics would be unable to cope.

I’ve kept busy, gardening, dog walking, reading etc. and will be baking scones for the VE Day celebrations later. We have decorated the back garden with bunting and only ventured out together for the minute’s clapping once a week, on the doorstep, for the NHS staff. It’s good being united with Nicky and Paula’s family (who live opposite) and their neighbours as we join together in thankful recognition of those who are working tirelessly to care for the sick and dying.

Thank you once again for all your support and prayers for Uganda, obviously I’m not sure when I’ll be able to return but we trust the Lord for the work we are undertaking and God’s protection on our boys and staff.

Lockdown continues, the boys are fine, prayers for Uganda.

Our boys are all fine, other organisations struggling, floods nearby.
This site uses cookies: Find out more.
Scroll to top