Back in the UK, ‘Praise the Lord’ – ‘Approved Home’ status, Martin’s thoughts on Homes of Promise 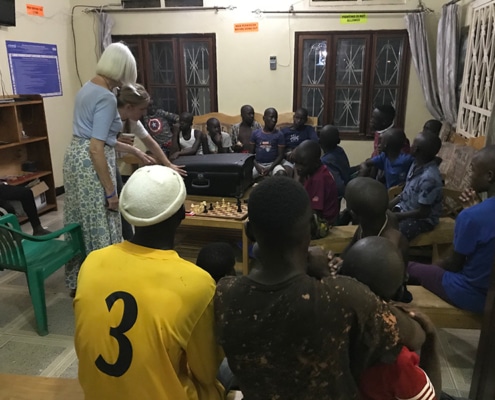 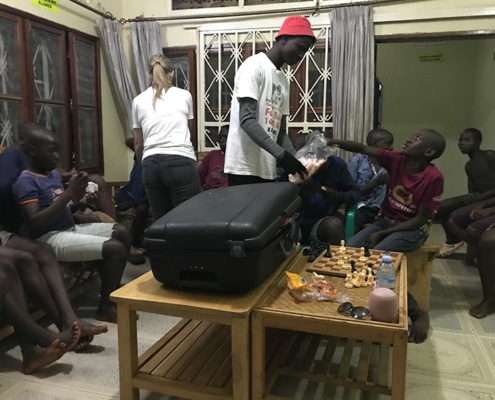 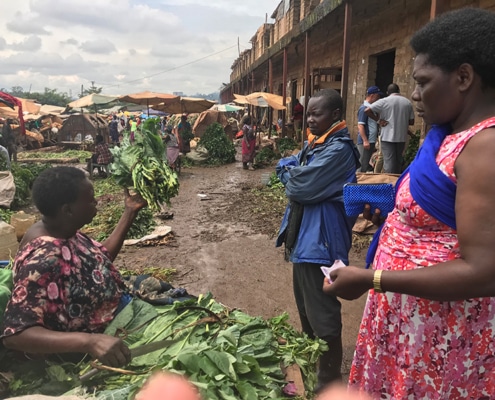 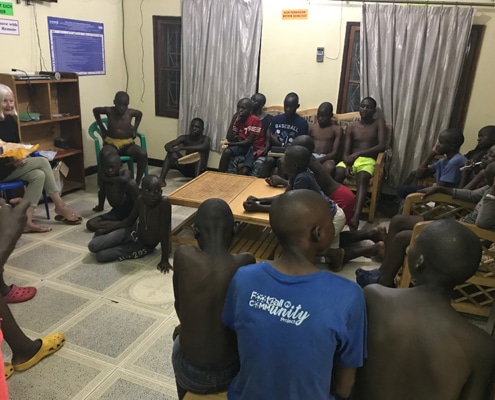 On Thursday afternoon I received a phone call from Peace to inform me that Homes of Promise have been awarded Approved Home status. Peace received the certificate from The Hon. State Minister for Youth and Children at a ceremony in Kampala. We are so thankful for all the prayer support we have received from so many of you regarding our approval. The staff and Management Committee in Uganda have worked extremely hard to achieve this and my thanks to them for their commitment and dedication.

Thank you also to Martin How who visited us a couple of weeks ago and has written this week’s newsletter.

‘Sing to the Lord a new song, for he has done marvellous things. With his right hand and his holy arm he has won for himself the victory.’ Psalm 98 v1/2

With love and prayers,

‘Some personal reflections on HOP, family and the future.

I have just returned with my elder son Mike from spending two weeks with Jane and the team at Homes Of Promise. Firstly, a great thanks to Jane, Bob and the whole team including the boys for welcoming us. Mike who is very social has quite a lot of special needs and can become overwhelmed in big groups. I was amazed at how the boys picked up on this and both included him and left him space to chill as necessary. I think that this mirrors behaviour between the boys and is a great indicator of the quality of the environment at HOP.

We visited the families of four of the new boys at their home villages in order to complete registration formalities for the Ugandan Ministry of Gender Labour and Social Development. The Ministry has a wide mandate around social and community development and protection of vulnerable people and groups. Following from this the Ministry has firm objectives about the importance of maintaining and promoting links between people and their communities. This in turn influences the way that HOP supports the relationships with boys and their families. This includes getting boys to their families during the holidays and supporting them while they are there.

By western standards families look a bit impermanent and both fragile and strong at the same time. Immediate parents seem to have limited responsibility but the extended family of aunts uncles and sisters etc., seem quite strong and often step in to assist.

One family had been told their boy was dead (and shown a grave spot), and whilst surprised and joyed to see him were very quick to complete the formalities to place him in the care of HOP. In another family it was difficult to contact the father, who seemed to be in great fear of the authorities, and to persuade him that HOP was not the police. With most of the families signing up was quick but was often followed with some questions about what the family might expect, and I was left with a lingering thought that they might be more interested in what was in it for them than the boy’s welfare. I suppose that’s what very low incomes do.

At several places we handed out clothing to families in the villages. This ranged from hats, T shirts to babies’ knitwear. Kids and mothers lined up anxiously to receive it and was very warmly welcomed, so thanks to anyone who is giving or making it.

The visit to Anton at Ibanda was interesting. It’s eleven months since the land was purchased and two growing seasons since it was cleared and planted. Anton has had some successes and some failures. The land at the top of the hill is fairly dry and not great soil. The bottom land is moist and productive. Anton has found it hard to be a full-time farmer responsible for every aspect of his livelihood. He has had lots of support from HOP and is still keen to farm but also has some part time work as a boda (motorcycle taxi) rider. A bit of experimentation on the best crops to grow and how to cycle them is going to be needed along with some thought to water management. At the moment Anton has to carry water in jerry cans to irrigate young crops.

While I was there the main gate at George’s Place, which is a heavy metal sliding affair broke. The steel wheels had worn out and the gate had jammed. It was great to see Emma (who works as a metal fabricator and welder with Patrick) and a mate repair it with load of borrowed kit, assisted by one of the younger boys who was interested in the work. It looked a bit scary at times and it was brave of Jane to trust them to do it. In Uganda Health and Safety has not really arrived as we know it. The sight of people doing electric stick welding with just sunglasses was scary enough, so let’s not talk about power tools and electricity!

Friends often ask me “Is it a success”, to which my response is that depends on your measures of success. If success is re planting boys back in their families where historic patterns of rejection may be repeated, then No it’s not. However, if its education and providing healthcare and food in an environment surrounded by God’s love, where they can flourish and establish themselves on the way to being young men, being reconnected with family then Yes – an astounding one.

There seem to be two big challenges for HOP. How to cope with the continual expansion of numbers and how to transition boys as they mature into being young independent adults.’

As a registered charity Paypal only takes 1.4% commission. For every pound you donate we receive 98.6 pence.

Speaking and showing the video at churches and schools, thank you to Jesus Church,...
This site uses cookies: Find out more.
Scroll to top