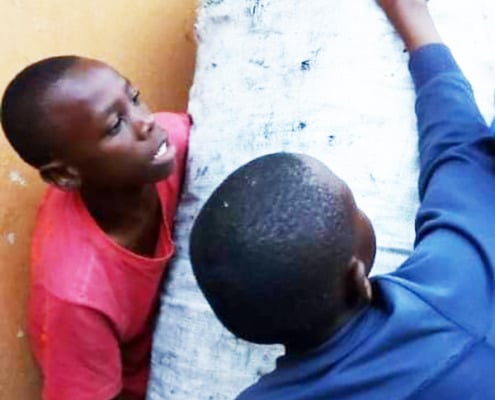 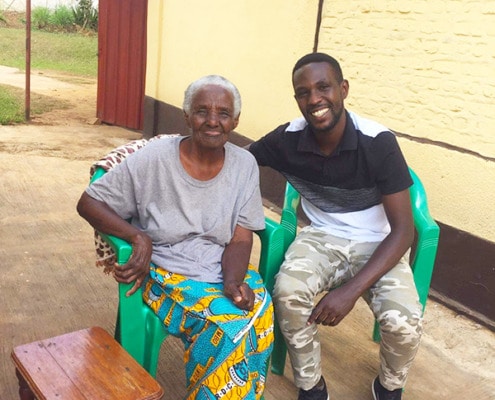 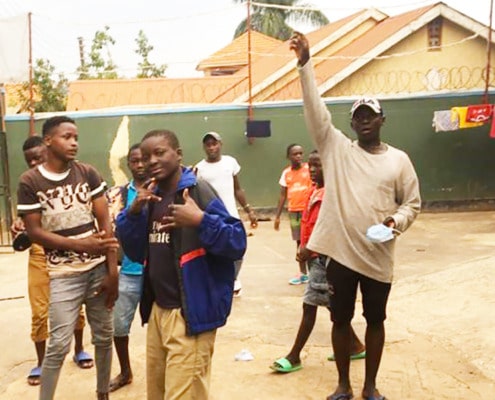 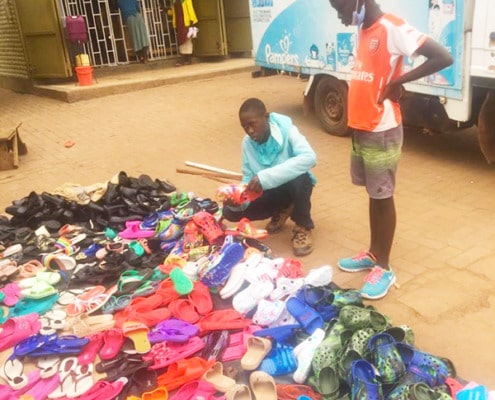 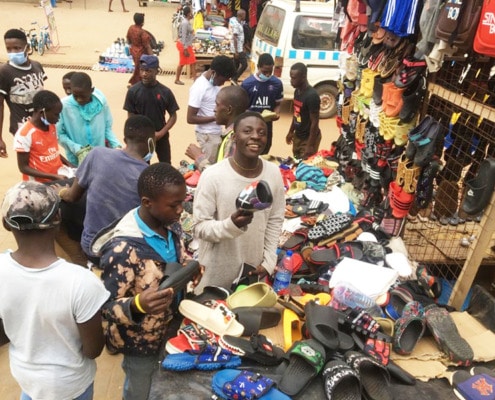 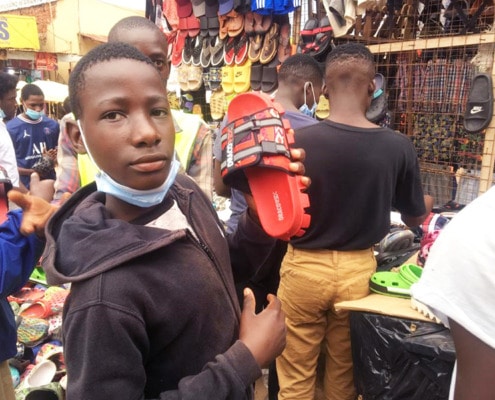 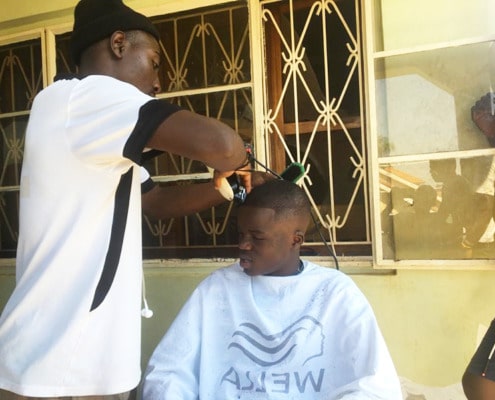 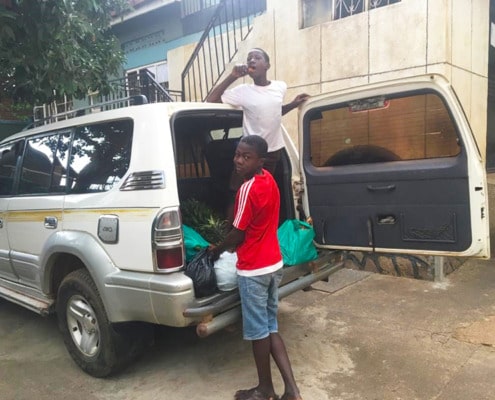 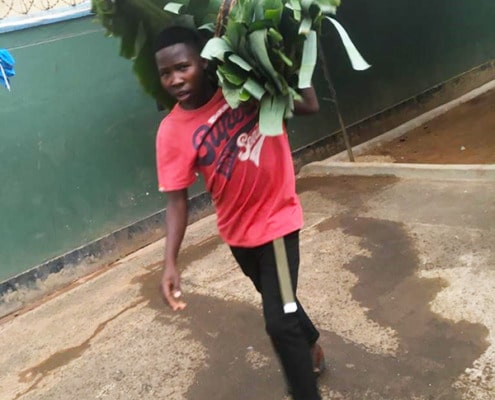 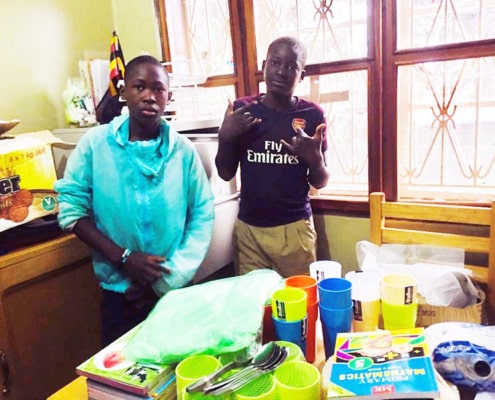 Early in the week I heard from Flavia, appreciating our help and sending me some photographs of the posho, beans, oil and charcoal we sent her.

I also heard from Peace, our Social Worker, who let me know that Paul is in the hospital receiving treatment for his addiction, he was unhappy for the first few days but seems to have settled now. We have to pay for a carer for him for a couple of weeks as well, who will make sure he is not left alone.

Tresor has also been in touch, he has returned to Rwanda to attend his father’s wedding, next week. His father whom I met a few years ago is a church minister and has been a widower for many years now, all his children, who are grown up, are really happy for him. Tresor had the chance to visit his grandmother as well.

‘The Lord bless you and keep you; the Lord make his face shine on you and be gracious to you; the Lord turn his face toward you and give you peace.’ Numbers 6 v24 / 26.

I spoke with Shadrach and most of the boys on Saturday, they had been out to buy new sandals and were all quite excited about this. Musumba has told me he wants to be known as ‘John’ in future – he is actually Shaffick, but because we had a Shaffick already and he didn’t want to be known by this, he has always been called by his second name. They don’t have surnames in Uganda, which I have always found very confusing as all the children in one family have a different family name!

I had a few conversations with the older boys asking me to take spot cream for their faces when I return, as they don’t think the cream from the local pharmacy is working well enough! I have promised to take plenty.

The boys are all fine, they now have the school holiday package work and some new textbooks and Uncle Sam is making sure they are studying daily. Unfortunately, Mary hasn’t been able to return to continue their art classes, which is such a shame as they really look forward to these. I believe Peace and Shadrach are thinking of sending some of the older boys back to the village as there has been no news about schools/colleges reopening. Later this afternoon the younger boys all had haircuts. Kasita has asked to return but I’m not sure this will happen yet.

Shadrach has been busy buying the usual food supplies, plus cups, plates, groceries, brooms etc. which were needed. I really would like to be returning before the end of September as it seems such a long time since I was there.

Thank you for all your prayers and support. We give thanks to God who continues blessing our work through these difficult times. David is on holiday for the next couple of weeks but hopefully I’ll be able to be in touch.

Peace and Shadrach visit Mbale, ‘Fish and chip’ blankets and teddies given,...
Scroll to top