Problems at school, back in Kisenyi, supplying the Mothers’ Union with baby clothes and wool 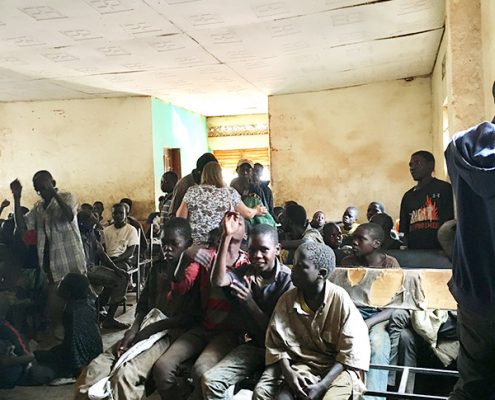 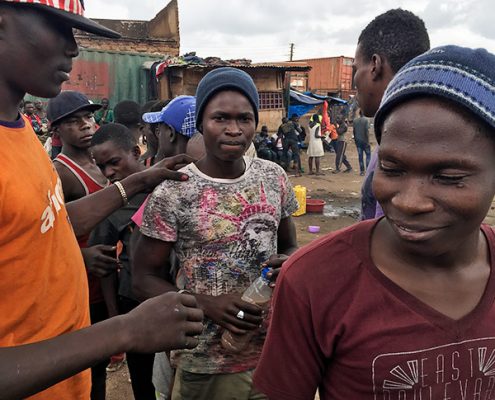 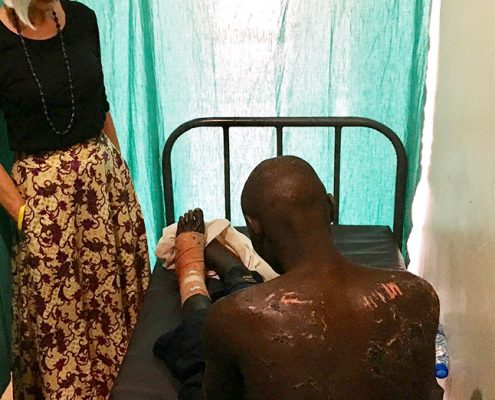 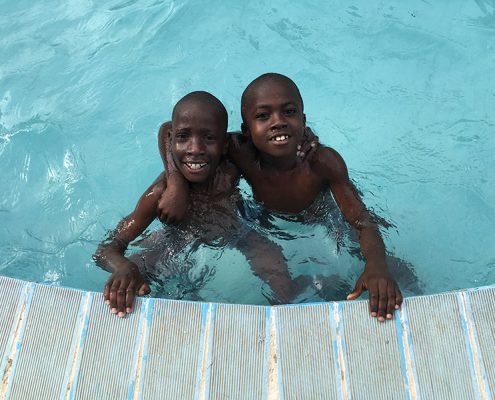 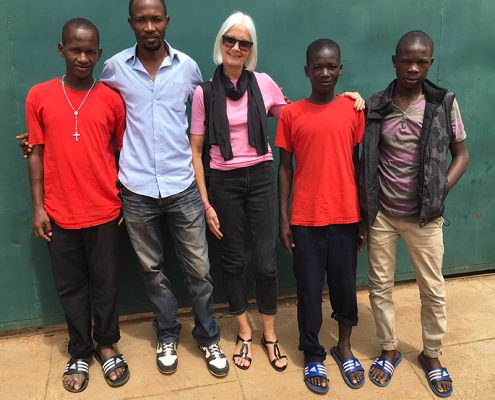 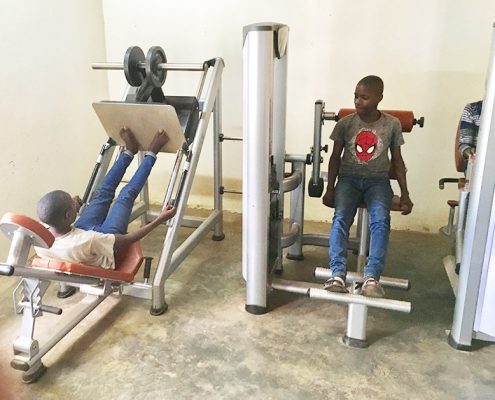 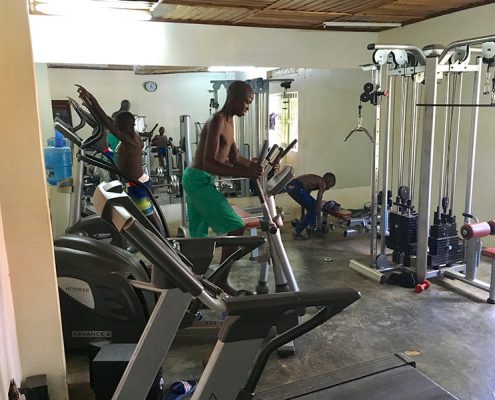 The boys are all well and fine, though there have been a few problems with school discipline at one of the schools this week, I went to the school Friday afternoon but all the teachers had left so will be there first thing Monday morning.  The children had to sweep the school compound – which I was happy with.

We have sent a box of knitting wool and needles to the Mothers’ Union in Bududa.  Plus a football to the team we gave the ‘large’ Spurs kits to, we had a phone call saying how happy they were with the ball.  Also, we gave Revd. Erineo from South Sudan a full bag of ‘fish and chip’ baby jumpers and hats for the SS Mothers’ Union to distribute on their visits to refugee families with babies in Kampala.

Thursday we went back to Kisenyi for the outreach to street boys, run by a few different organisations.  (Diana my friend from Canada joined us.) First thing the boys watched a film, with the help of Paul (from Peace for Children Africa) translating, I managed to tell a bible story and lead the small Eucharist service.  We prayed for all the boys individually and later fed a large number outside.  Hamila one of our cooks had prepared rice and beans for about 80 and her and Bob delivered and served the food. Hopefully we will find a more suitable venue with water on hand and restart our ‘Meals for Kids’ (MFK) Project. After they had been fed Diana and I took a couple of boys to the local clinic, one had a mango worm in his side (this can be really painful – not pleasant to watch being extracted) and the other a nasty graze on his wrist.  Whilst we were there we checked on Steven again, (we had been the day before) the young man from last week – he is improving but needs to be there for another week as he is too weak to be back on the streets. His back is healing and the foot looks slightly better.

Saturday morning we took Anton and called to see Patrick and Emma with bread, sugar, dried milk, snacks and pocket money at the Vocational Training School.  Anton would like to go for training next year in farming so we are looking for a course for him to attend.

A visit to the cinema, four new boys join our family, working in Kisenyi.

Meeting up with Sirage again, taking Victor to see his step-mother, a puppy...
This site uses cookies: Find out more.
Scroll to top