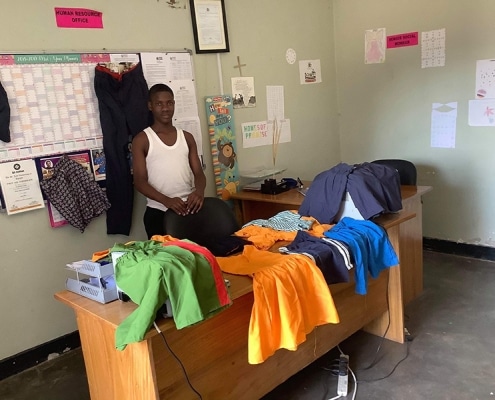 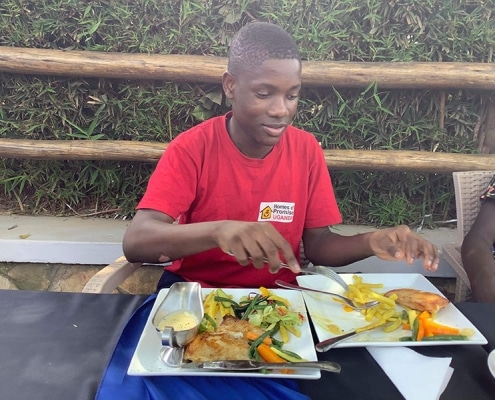 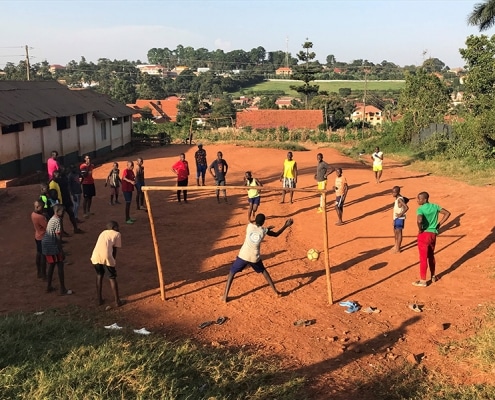 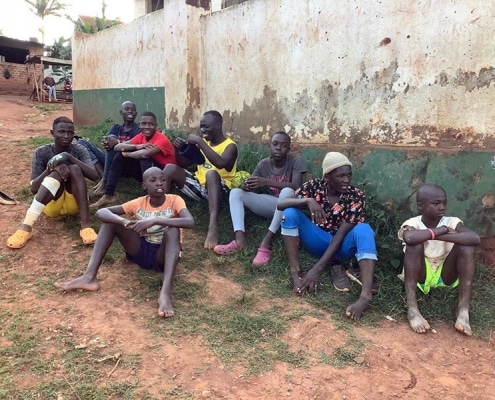 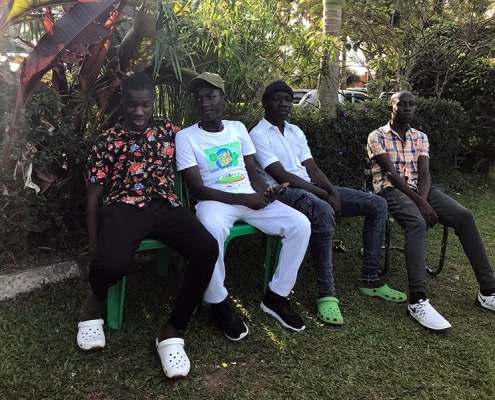 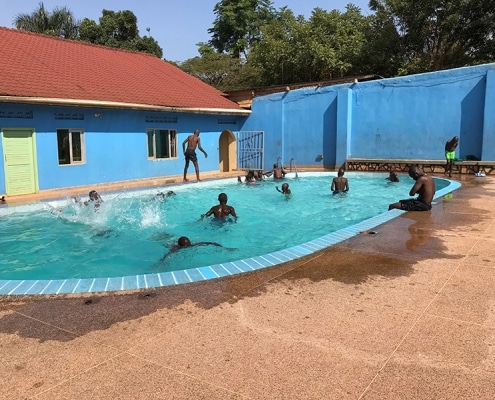 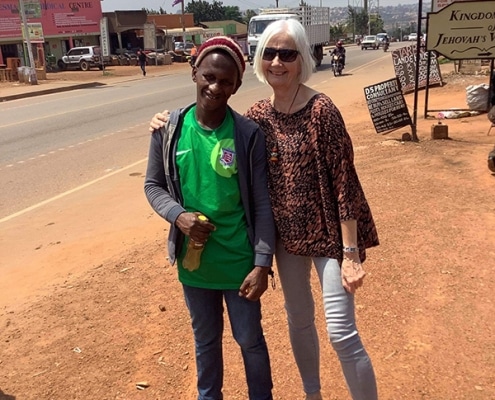 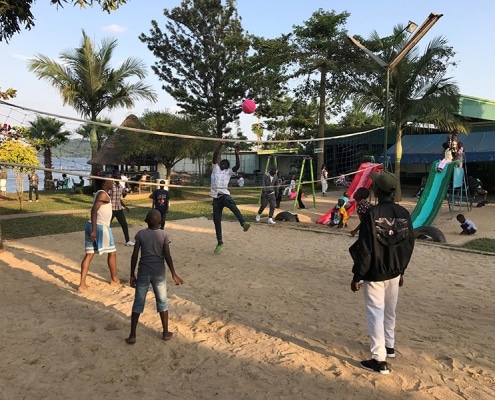 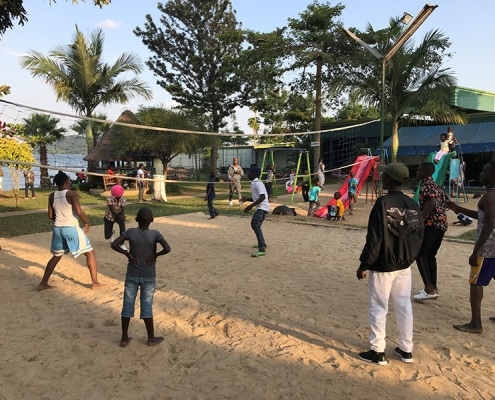 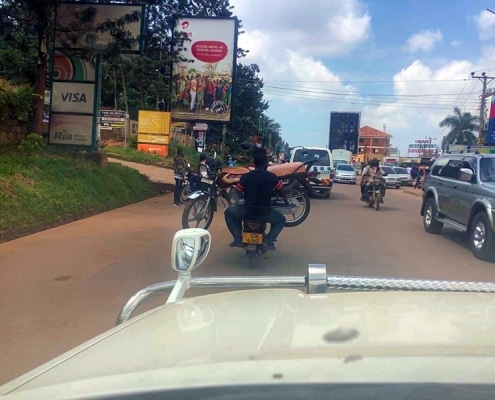 The first week of school holidays with 20 boys here – interesting, challenging, exhausting – I don’t feel that I have done very much work in the office, though did manage to type up last week’s accounts as Petra is on maternity leave.

It’s Friday morning the boys at Maranatha have all been to collect their school reports and are now having breakfast of dry bread and tea. The results are differing Musumba was 1st in his class, Joshua who is in P1 was 2nd (our youngest), Kasita 3rd, Saviour 4th and varying other positions. Most of the boys have improved but some do find school work very difficult – it’s challenging to know how to be encouraging some of the bigger boys who are struggling.

We will try some classes during the holidays.

Timothy went three days to my home to bake cakes and took Shaffick with him to help – we shall all be putting on weight! Yesterday I bought a small electric hand mixer to make things easier.

Godfrey cooked all the meals for everyone on Friday as Gorette, the cook, had a day off.

Victor spoke to his mother on the phone on Saturday evening, we hadn’t been able to contact her since he has been in our care, hopefully we will take him to meet her next week – he was so happy and excited (his father is in Dubai – we have only met a stepmother and uncle).

We collected Paul (on tailoring course) from Meeting Point on Thursday and his report is amazing he came 2nd in his class and has made numerous pairs of shorts. He received an ‘A’ in Practical work, ‘C’ in Theory and has told me he is having the weekend off but will start sewing on Monday – he would like to make me a dress! He has lived on a diet of posho and beans since Easter (most boarding schools serve the same thing every day!). We took him and Emma out to lunch and he chose fish and chips – he ate his and enjoyed some of Emma’s as well!

Most afternoons the boys have played football and they had a good time swimming on Tuesday. Patrick went back to work on Thursday, we believe he is going to work in Northern Uganda for a couple of months, he is still staying with his father and stepmother and seems settled, but he had spent a long time on the streets – sniffing jet fuel and there can be ‘blips’.

Bob, Sam and I had a talk to the older boys this week as some seem to be reluctant to be finding work and are enjoying ‘home life’ with all its benefits – this is not a good attitude, especially in Uganda but also from a biblical standpoint – I’ve been quoting some of the Proverbs about laziness!

Of course, we enjoyed time at KK Beach on Saturday afternoon – we have bought two light balls for volleyball.

My friend Diana has been back from Canada for a couple of weeks but is now off travelling around Uganda training teachers – it’s been good meeting up with her on Sundays.