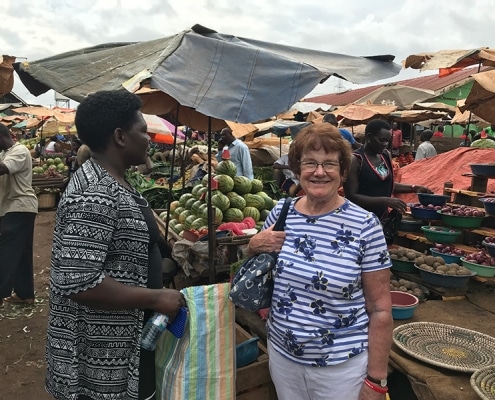 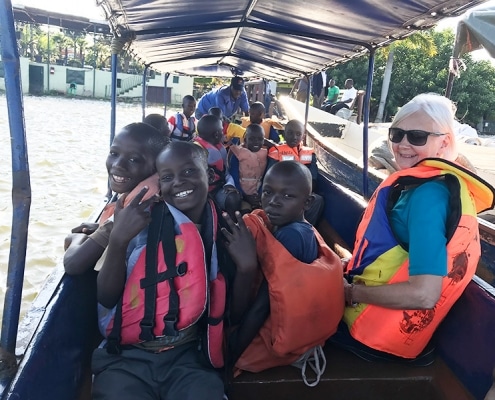 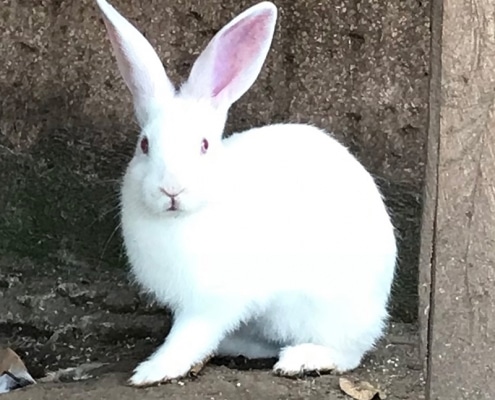 It’s been a quiet week. Monday morning Sue, Peace and I went for the weekly shopping in the market and on Monday afternoon I took Sue to Entebbe, stopping on the way for something to eat, having left in plenty of time as the traffic on the old airport road can be blocked. Cars are travelling along the new road which hasn’t been opened yet and this is obviously much quicker but against the Law! We arrived in time and she went straight into the airport (you are only allowed in 3 hours before your flight and have to wait outside if you arrive before the designated time). I had really enjoyed her stay and was sad to see her leave.

George’s Place is very peaceful during the day with only Tim and Godfrey being here with the staff. We sent them out to buy handkerchiefs for the boys, one of the days, but they were gone for hours and arrived back with 24 (I had asked for 12, so they were very pleased with themselves). This afternoon they have gone to buy maize for everyone for afternoon tea – hope they’re not too long as it needs to be cooked.

‘But God is being patient with you. He does not want anyone to be lost, but he wants all people to change their hearts and lives.’ 2 Peter 3 v9

We are again without power at George’s Place, it’s been off for two days this week which has caused its problems with charging laptops and photocopying etc.

When Bob and I arrived Saturday lunchtime, we were given the following note from one of our boys: 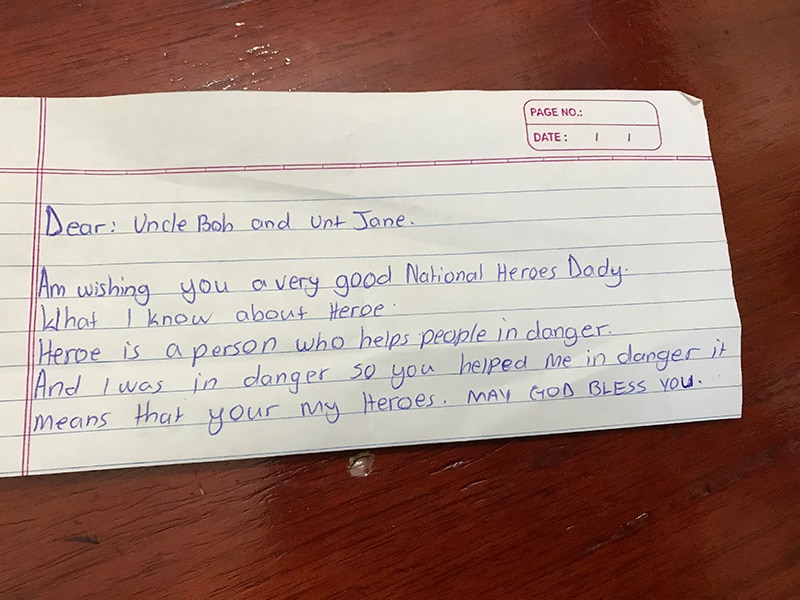 It was so touching, he was one of the first boys to come into the home and has really grown into a very special young man – it makes all the heartbreak and hard work worth it, seeing these young boys lives being changed. Thank you for your prayers, caring and support.

On Thursday I spent a pleasant day with Barbara and Geoff who had returned from Rukungiri, we went to Jahazi Pier and sat drinking coffee looking out over Lake Victoria. We called to see the boys before I took them back to their hotel. They have also now returned to the UK.

Saturday was our normal trip to KK Beach which everyone enjoyed. Some of us went on a short boat trip – the older ones stayed to play football. Everyone enjoyed themselves and seem to be well settled back at school and in a good routine.

With every blessing and love,

Back to school, Paul and Simon Peter off to Don Bosco, visit to Murchison Falls...