The boys are keeping busy, no rain in Ibanda since March, looking into helping the local community. 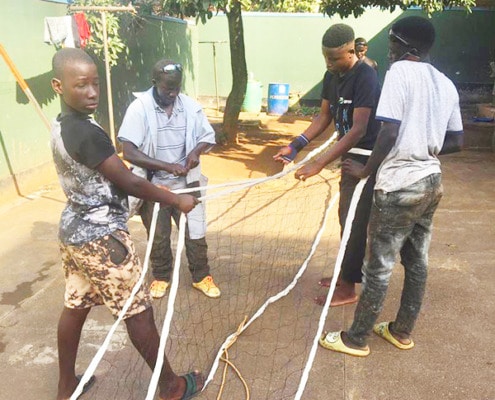 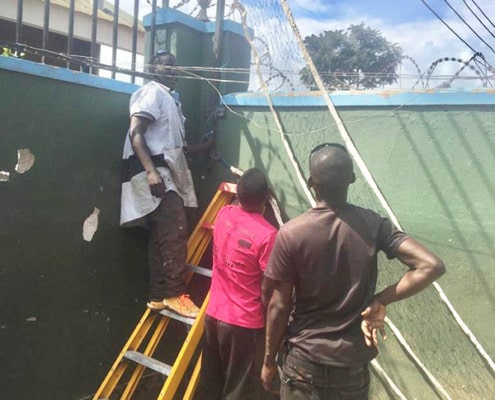 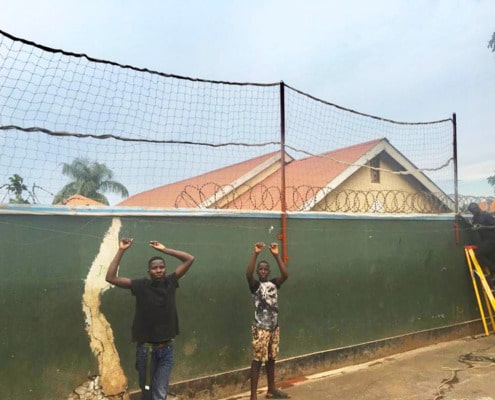 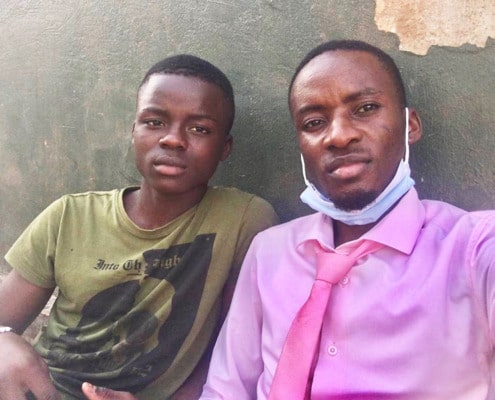 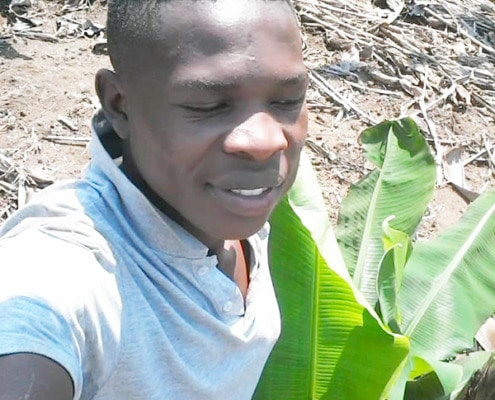 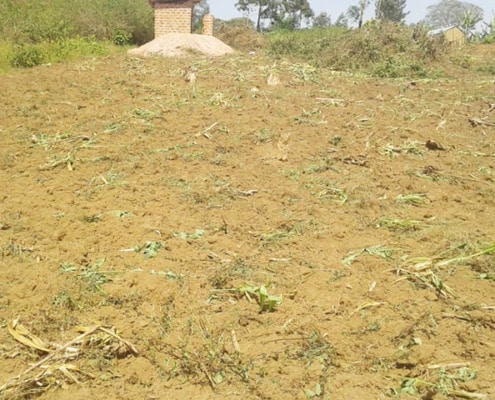 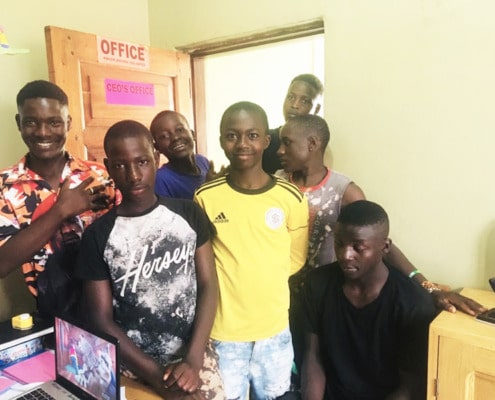 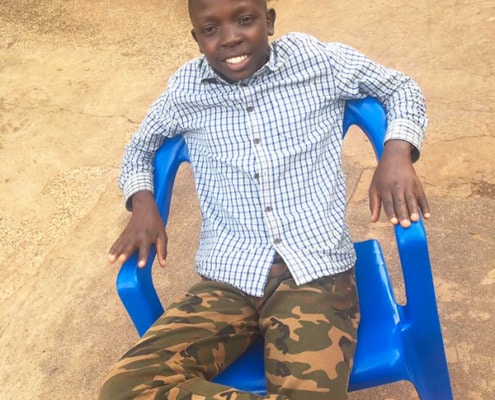 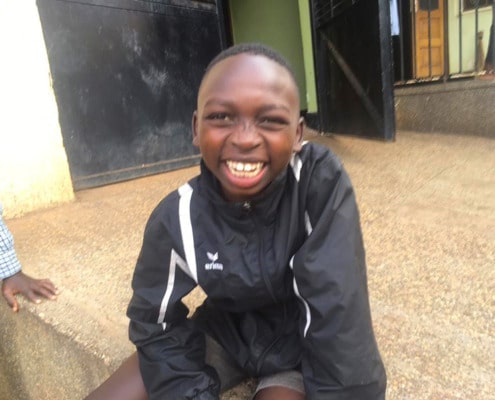 The boys have been busy the last few days helping with erecting a net above the wall to stop balls going over into our neighbour’s compound – I can’t imagine why we didn’t think of doing this beforehand – it could have saved us all the upset of losing so many balls. When I spoke with the boys on Saturday they were all fine even though they have been locked in now for about three weeks. They were telling me who was cooking and who was responsible for washing up and that Uncle Sam was doing school work with them. It wasn’t a particularly good connection, but great to see them full of beans! (Maybe literally!) Everyone is well and no one has visited the clinic. I asked Shadrach if he had given them a football but he said not today as the older ones needed to calm down – they might try to prove that a ball could still go over the wall. The joys of having teenagers! They continue having Sunday morning worship and daily Bible study and prayers.

‘Therefore, if anyone is in Christ, the new creation has come: The old has gone, the new is here!’2 Corinthians 5v17

Anton has sent me a few photos this week of his land and the pig – it is so dry in Ibanda, south west of Kampala, they haven’t had rain since March, people must be struggling to find enough to eat. Your prayers please. Anton also asked me to send him some photographs of himself when we first met him and before his operation – I had to look back over the years to find some – I think it did him good to remember the past. He sent me a very heart rendering message!

I have spoken to Shadrach and he suggested we buy bags of rice and beans and make up parcels to distribute to local families who are finding life particularly hard at the moment. He is going to contact the Local Chairman to work out how many we need to provide. It will be good for the boys to be engaged in weighing the produce, bagging it up and knowing they are helping their neighbours. I have been in contact with Flavia and hopefully the food will go to her this coming week as well.

We also had some work done on the security doors into the house, all the windows have metal security grills and the main door has a separate metal door and padlock – this had not been sliding properly and it was felt that for security reasons especially at night it should be fixed – we don’t have our armed security man at present because of lockdown.

A box arrived from the U.K. with lots of toothbrushes, belts, tshirts, a few pairs of trainers etc. – there were also lots of knitted baby and toddler clothes for distribution – when people can travel. I have tried to contact Peace but haven’t been able to get through this week.

Derrick has been in contact – he is worried about his father who had a stroke at Christmas time and is still very unwell – he sent a photograph of his dad. When he gets an opportunity Shadrach will take Derrick a welding machine as part of his resettlement package. When he returned home we helped with travel and lunch expenses to his apprenticeship placement but this has now finished and he will be working for himself.

Many thanks for all your prayers and concern for the boys. We give thanks to God for their continued safety and well being.

Kasita visits his grandfather, Flavia asks for help, the boys at George’s...