Kasita visits his grandfather, Flavia asks for help, the boys at George’s Place are fine. 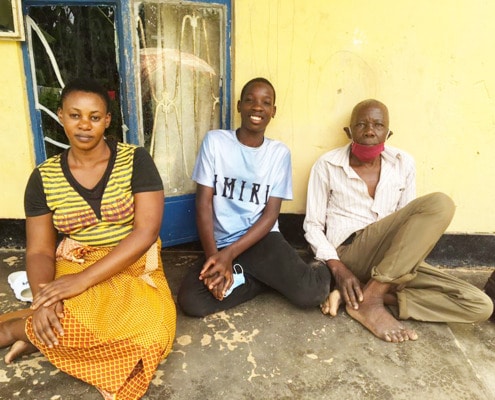 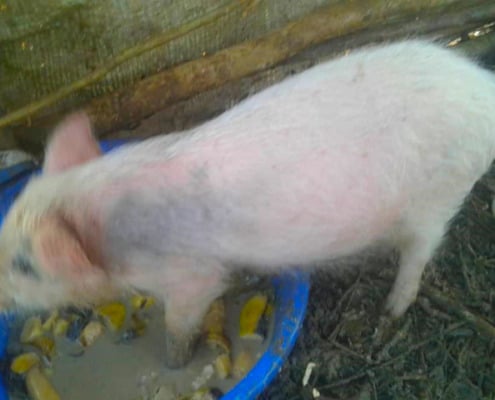 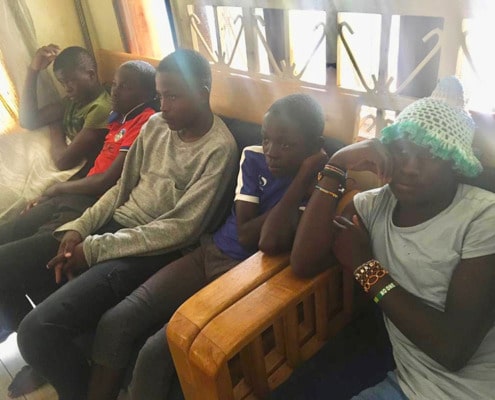 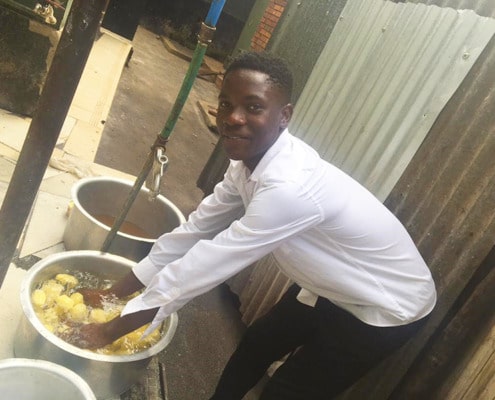 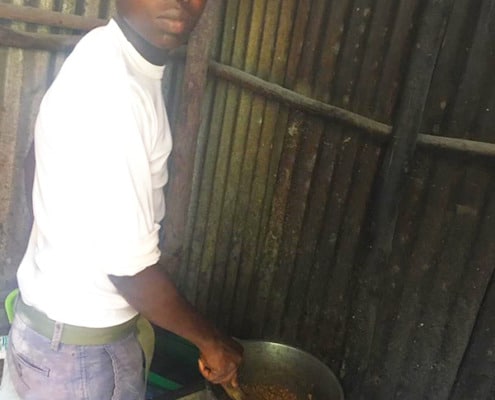 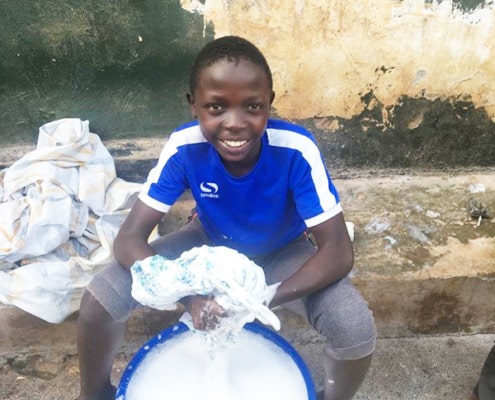 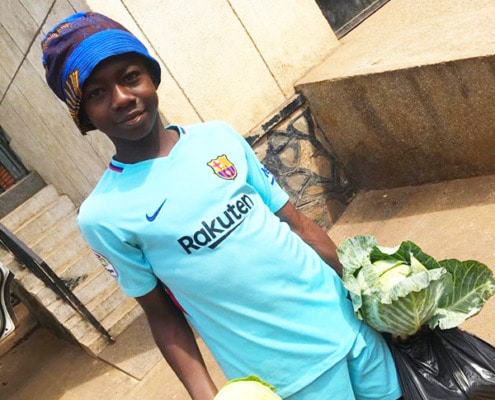 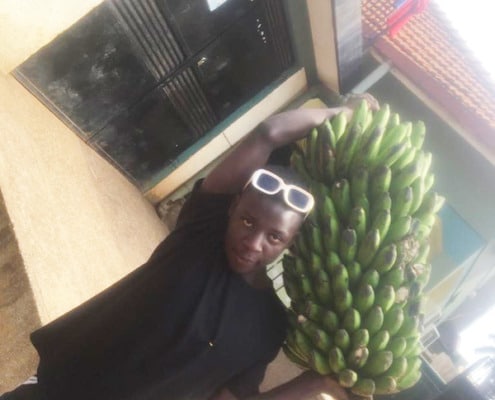 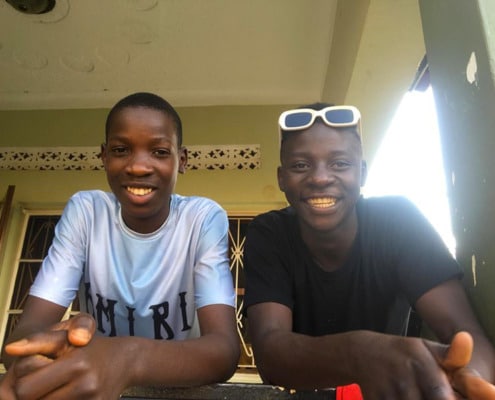 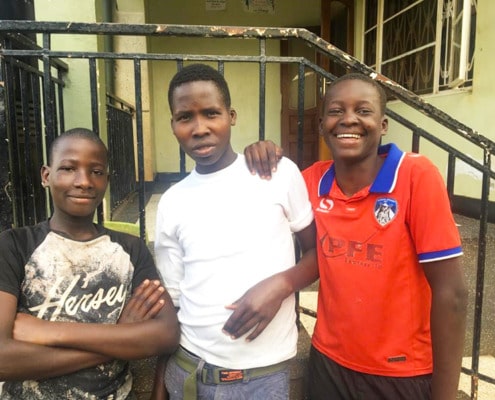 Shadrach called me on Tuesday morning to tell me he was in Mukono, taking the receipts to Petra so that she could work on the previous week’s accounts. I was anxious about this as I didn’t believe he had been given authorisation from the government to be driving this far but he has assured me it was allowed and he hadn’t been stopped! He had also taken Kasita, who comes from that area to his grandfather’s home to stay for a few weeks – some of the older boys are becoming restless. I spoke to Kasita who was happy to be with his family – there has been a good ongoing reconciliation process between him and his late father’s family.

Anton sent me a few photographs of his pig, who is getting bigger by the day. He tells me he is hoping to be getting another soon! Anton also needed to attend the local hospital this week, in Ibanda town, which is probably about 8 miles away from his village, he loaned a boda to get there, Shadrach sent him the money by phone, he only needed some tablets but he had been anxious and is much happier now, sending me a ‘thank you’ text.

Flavia has been in touch and is asking for rice and beans as she is concerned for women she knows in the slum areas – we will look into sending sacks of these to her shortly. She will bag it up and give them to families who are really struggling. It is so difficult for the women to be working, many live from day to day selling bananas, avocados, mangoes, cooked cassava, handkerchiefs or stick brooms that they have made – they are prohibited from walking around selling their produce at the present time.

I have seen photographs this week of women and their children sleeping by their market stalls at night (under mosquito nets) so that they can work during the day – there are few washing/latrine facilities in the markets and it is hard to imagine how they are coping.

The boys at George’s Place are all fine, they watched a film on Saturday afternoon. Unfortunately, I didn’t get an opportunity to talk with them as I had been at an all day church meeting. The boys have been busy helping with the cooking and look happy in this week’s photos! I have asked Sam, the Warden, to be preparing some school work for them; they did so well during the last lockdown, with teacher Francis, they all went up into the next class when they returned to school. In Uganda they progress through the school by ability not by age. We have been in contact with many of the boys families to find out how they are managing and will be helping those in difficulties.

Many thanks for all your loving support at this challenging time. We have been blessed with extra donations, some of which we will be using to help families who are unable to work and finding it hard with the current lockdown restrictions. We really appreciate your prayers and ongoing concern for our work.

Flavia in hospital, stocking up with food supplies, the boys are fine!

The boys are keeping busy, no rain in Ibanda since March, looking into helping...
Scroll to top