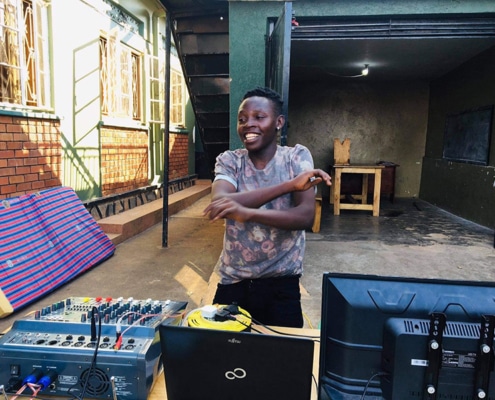 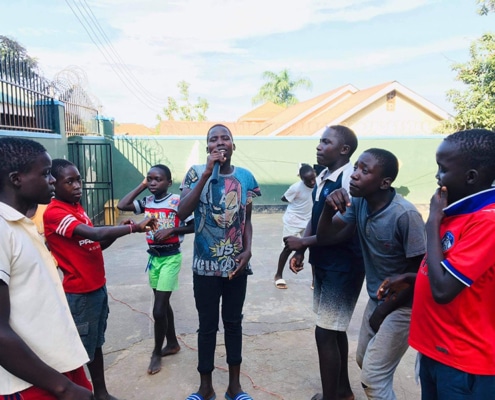 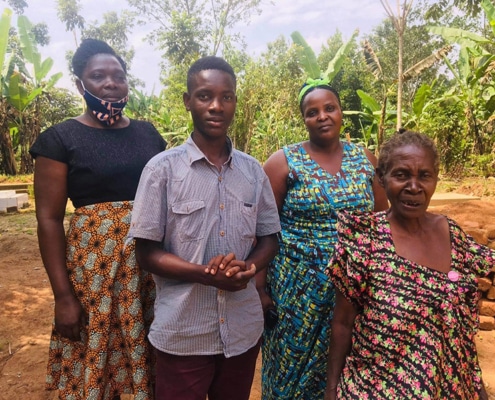 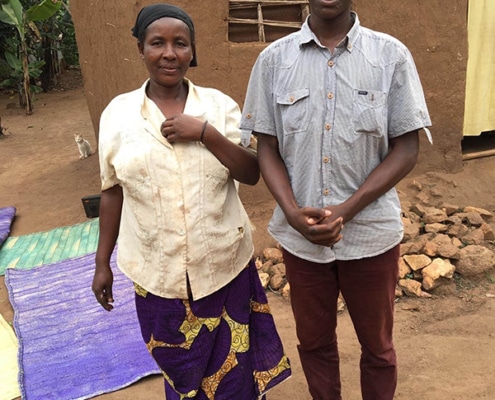 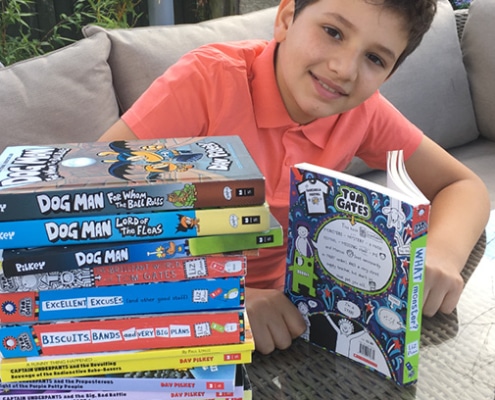 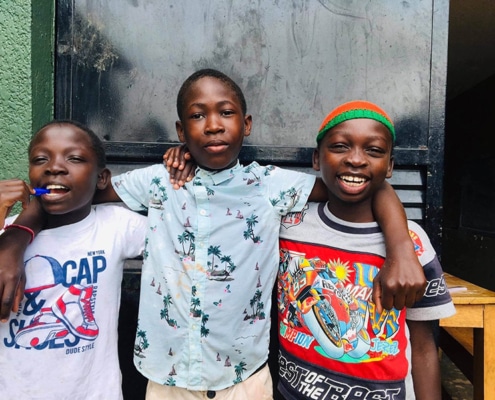 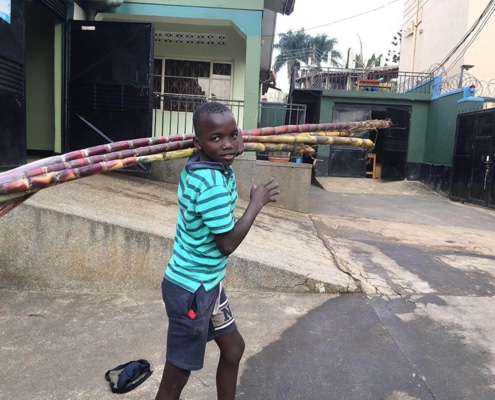 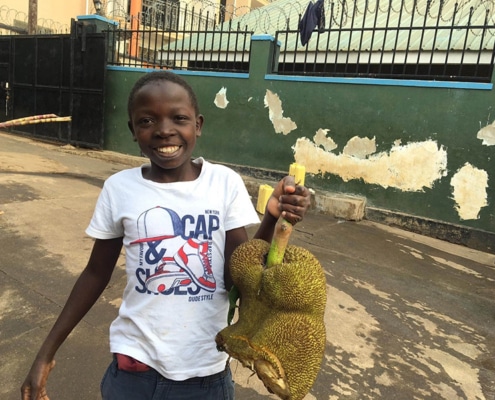 The boys are all well and I spoke to them Saturday afternoon. Julius had borrowed some music equipment and they were having a soda and popcorn party, I hope they didn’t disturb the neighbours too much but they were really enjoying themselves singing into the microphone, rapping and dancing.

Peace and Shadrach had a fruitful day on Wednesday when they took Paul to visit his mother, half-sister and aunt. It is a few years since he has seen his relatives and as he will finish his tailoring course next year it is important for him to be building up relationships within his family.

“Day after day, from the first day to the last, Ezra read from the Book of the Law of God. They celebrated the festival for seven days………”‭Nehemiah‬ ‭8:18‬

This week I received an email from Harry, a student at Forty Hill Primary School. Last year class 3 supported our work with a cake sale following talks from myself and Bob. Harry is aiming to read 18 books a month during August and September with the aim of informing his friends of the work of Homes of Promise through a sponsored ‘Read’. This is entirely his own initiative and really appreciated by us. I have informed the boys in Uganda (most of them don’t find reading easy) and sent them his photograph – they promise to be praying for him.

Sula, who is very much our entertainer, has been practising his rapping with Joshua and they have sent me a video clip which I have put on Facebook as I am unable to attach to our newsletter. At every opportunity at KK Beach Sula would be on the stage, dancing, singing or rapping – receiving money from the audience! I’m not sure what he’s saying in the clip but they are obviously having a good time! KK Beach is still closed not just because of COVID 19 but also because of the flooding.

Many thanks for your continued interest and support of Homes of Promise – hopefully, I’ll be able to get back shortly. 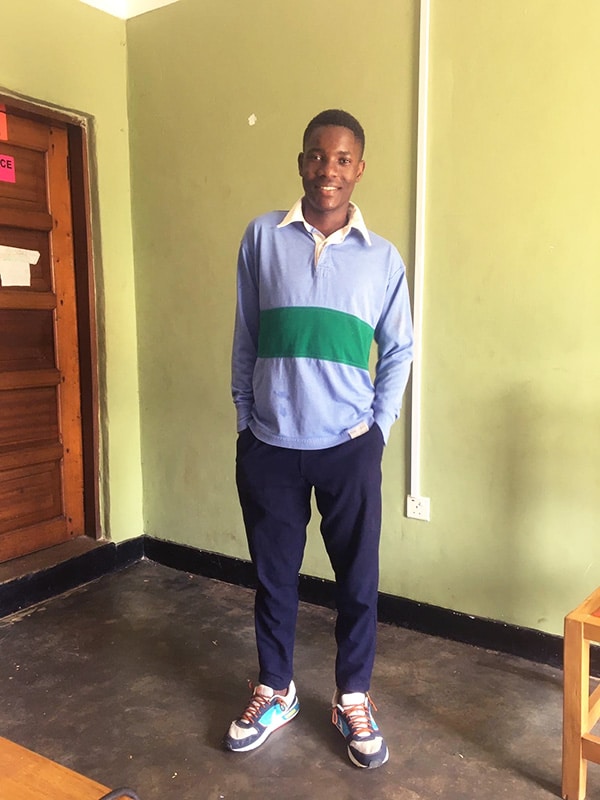