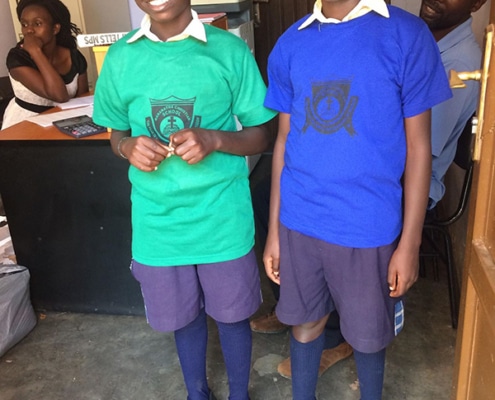 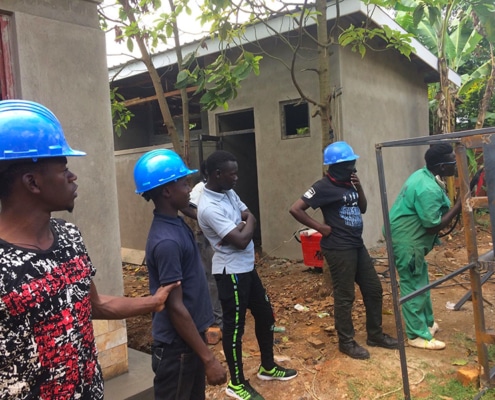 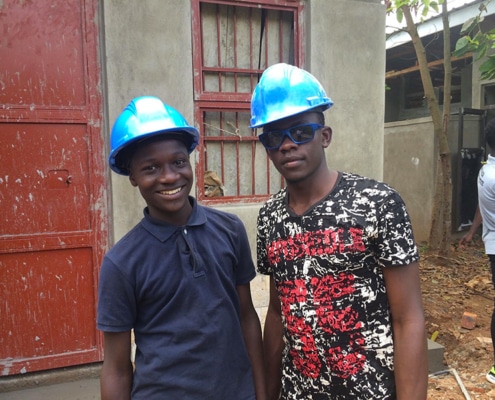 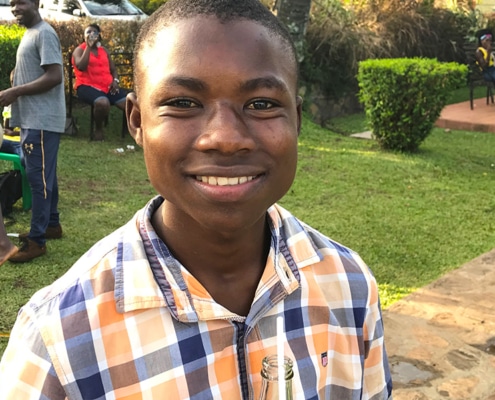 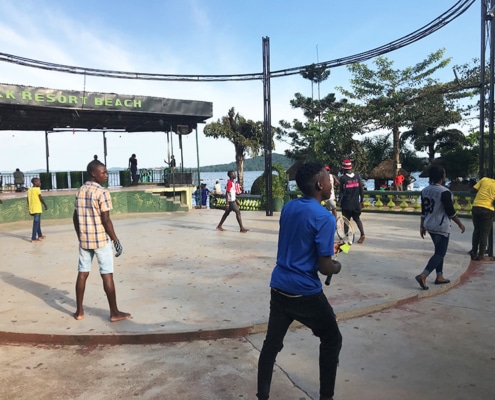 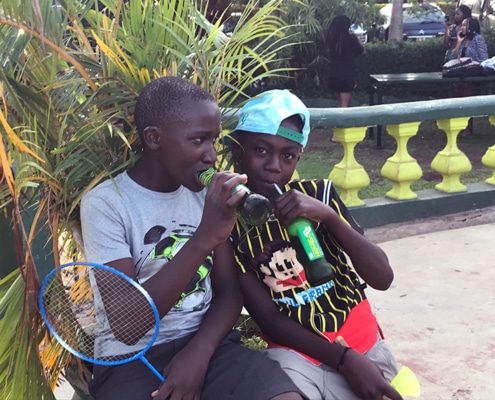 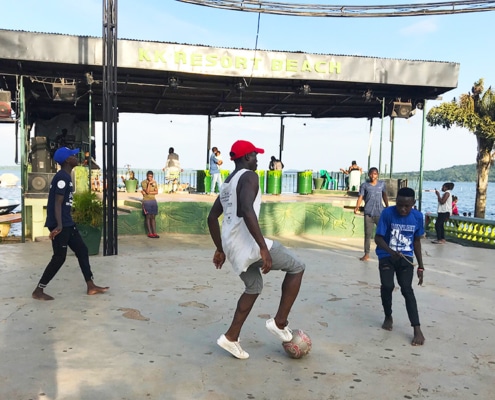 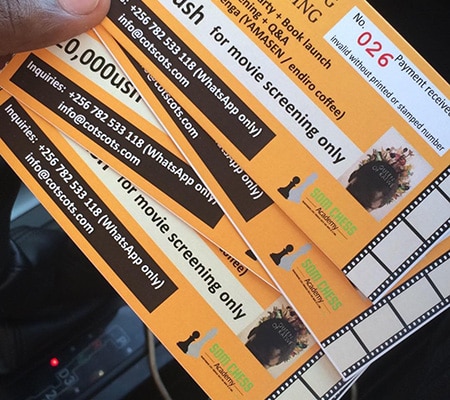 I’ve had a few days away this week and met up with my family and Karo in Dubai. I went on Wednesday and came back today, Saturday. It was very special seeing my grandchildren and enjoying spending time with them, sitting on the beach, swimming and playing ‘Dobble’. I collected some trainers Karo had been given by Ole, also she gave me lots of sweets and biscuits for the boys.

Everything ran smoothly whilst I was away.

‘The Lord is my shepherd, I lack nothing. He makes me lie down in green pastures, he leads me beside quiet waters, he refreshes my soul. He guides me along the right paths for his name’s sake.’ Psalm 23 v1-3

Prayers for the boys please – Tim continues in the bakery, Charles in the garage and Emma in the welding business. Sadly we have heard nothing about Tony. Augustine had some building work this week but wasn’t paid after he had worked, this sometimes happens here! Derrick has requested that he return to his father on Monday, he has finished his training and didn’t want to do the internship course at Connect Africa, he will be looking for work in the Mbale area, I hope to visit shortly.

Anton arrived last Saturday and stayed until Tuesday, we had some good talks with him and he has returned to Ibanda assuring us of his commitment to farming, he had been to visit an older half-sister in Mbarara who is unwell.

Some of the younger boys have had new school sportswear – they are growing so fast – they also wash their clothes by hand in cold water so t-shirts and shorts don’t always keep as well as they might.

Shadrach took five of our boys to a charity event on Friday evening to see the film Queen of Katwe, my friend Christine who has a charity here was raising money for their Chess Club – it’s a Disney film, based on a true story about a young girl from the Kampala slums who becomes a chess prodigy. Sadly one of the girls who starred in the film Nikita Pearl Waligwa, died last week, she was only 15 and had a brain tumour. The boys enjoyed the film and book launch and actually knew some of the street children starring in it.

Shadrach also visited Haruna at Connect Africa, he is on the plumbing/welding course – he needed some workbooks, calculator, set etc. He seems to be settling in well and phones us regularly – his English is improving.

I arrived back on Saturday afternoon and of course went straightaway to KK Beach – where everyone enjoyed football, badminton and trampoline!

So not much to write about this week but a few photos.

Thank you for all your commitment to our work and for your continued prayers.

Highs and Lows, fish and chip jumpers and visiting Ibanda