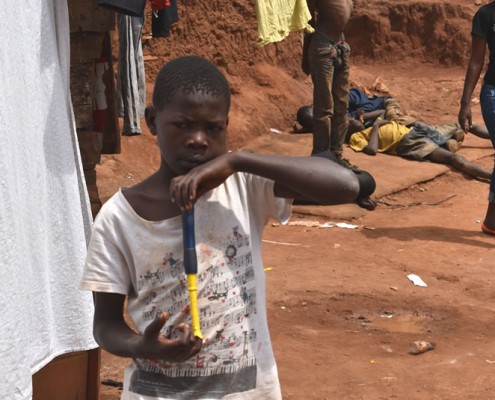 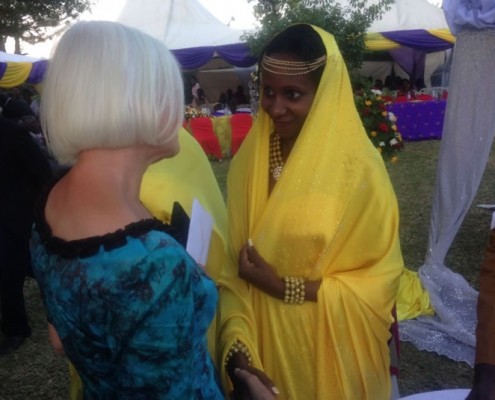 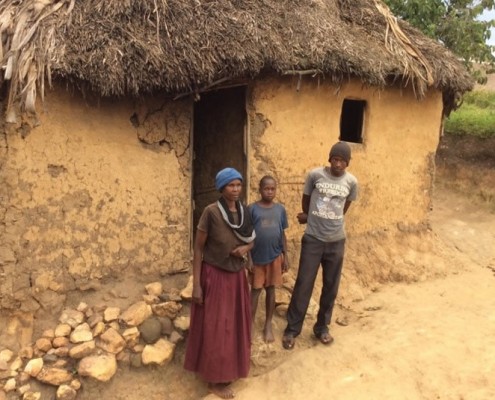 A few notes on what I have been up to recently.

Dr Ann-Marie Wilson of 28toomany came and stayed with me for a week during May. I had offered to speak on her behalf to the Judiciary and lawyers about her work campaigning against FGM (female genital mutilation) , this all went well considering the talk was at 7.30am and I was given the name of the wrong hotel – arrived just as the meeting had started!  The talk was challenging as FGM  is practised here and there have not been many convictions but the Principal Judge assured me that they would be looking at this issue more seriously.  Ann-Marie spoke at two of the Universities and was a keynote speaker at the World Shine Ministry conference, each afternoon she led workshops. It was a busy time but we enjoyed a few social occasions as well (having our nails done, coffee’s out and afternoon tea at my friend Gwennie’s), plus prayer times and her daily readings which were most appropriate for me.

Last weekend I travelled to Rukungiri to an Introduction (a ceremony before a wedding introducing the families to each other) this was held in Canon Wilson and his wife Joy’s garden for their daughter.  At least 1,000 people attended, two bishops, dozens of clergy a government minister.  It was a really special event, I went with Geoff and Barbara from Bridge of Hope and their team.  The dancing, music, food, speeches lasted for about 5 hours and of course there were plenty of children who were interested in the Muzungu’s (white people).

The Meals for Kids project for Street Children in Kampala is going well.  Most days about 100 children are fed, (we cook Monday’s, Wednesday’s and Friday’s) the menu has been changed to rice each day which they really love (more expensive but worth it). I’m also kept busy with cleaning wounds and showing sympathy to those with minor cuts and grazes.  Last week I found a boy with a tumour on his face, I took him to a local hospital and have to return with him this Thursday to the surgical clinic.  Please be praying for him, his name is Antony.  He doesn’t come from Kampala and doesn’t speak any English or Luganda and is very alone, he is staying locally at present so we know where he is.  Tresor comes with me each time, I drop him off with the jerry cans of boiled water, (I can’t even lift one of these) and the rucksack with medical supplies whilst I park the car in a safe place.

Whilst in Rukungiri I visited a home of a family where BoHcm (Bridge of Hope) were considering sponsoring a young boy.  The home was in a very bad condition and Homes of Promise have agreed to rebuild a wattle and daub house for this widow, her sons and nephew.

James and Rebecca are arriving on Friday for two weeks which I’m looking forward to, though we have been having problems with the water, none coming into the house, only the tap in the compound working, this has been temporarily fixed now but the landlord’s plumber still hasn’t arrived – this is part of the norm here!  Also the electric is kind of working but not strong enough for the cooker, fridge, kettle. J and R might find all of this interesting or exasperating!

Everyone tells me the rainy season is over but there have been a few downpours and thunder is around.  The nasturtiums I planted have gone mad and the sunflowers are coming along nicely.  Thank you for all your love and support. I was off line for a few days but the network has resumed, I really appreciate news from home.

Praise The Lord, Homes of Promise is now registered with the Charity Commission.

With love and best wishes.

On safari in Queen Elizabeth National Park
Scroll to top